In recent decades, Tuberculosis has been emerging as a killer disease in Southern Odisha. The major issues faced in these districts is because of lack of awareness, stigma attached to the disease, side effects and even reporting of issues related to the lack of facilities. The major challenge was to monitor and assess the cases of TB in Odisha, help them report issues such as unavailability of labs, delay in test results, delay in treatment, unavailability of DOTS medicines etc.

Since the problems that people were facing are on a very vast area, the State TB Cell, the Department of Health and Family Welfare, Government of Odisha and REACH, a non-profit organisation have collaborated with Dure Technologies to help with the technological solutions with support from US Agency for International Development (USAID). As a first innovative and technologically equipped step towards reaching the people, an app called TB Mitra was launched in two districts of Odisha, Bargarh and Ganjam. Later it was extended to six priority states- Jharkhand, Uttar Pradesh, Chhattisgarh, Assam and Bihar including Odisha.

Dr. Braja Kishore Brahma, Director of Health Services said, “We hope the app would help find more TB patients who were not in the record. It will also help create a database.”

The app is available for free download on Android and iOS. It is a very user friendly app that also keeps your information secured. This app has been devised primarily to make people aware of the basic knowledge and information about TB. Anyone can register on it as either patients or as non-TB patients. The goal of the app is to provide a platform where people can report issues such a unavailability of treatment or search for their nearest diagnostic centres etc. These issues can be directly reported on the app and it uses evidence based capturing of the reporting where the people can upload images/videos/barcodes or any other documentation. When reported, an issue is created with the District Coordinator which is further reflected upon by the concerned authorities. Not just that, users are also able to track the progress of the issues raised and can also raise follow-up questions.

Also, some key features of the app include the “Near me facility” that helps the user to find labs, blood banks, hospitals and diagnostic centres near their houses. It also provides information regarding the distance from their location and the rating of the hospital.

This reporting is only available for Bargarh and Ganjam districts, however people from the other five states are provided the facility of survey and feedback. People from these states also benefit from the other features of the app such as learning about TB, TB basics, FAQs, videos of TB survivors and also becoming aware of the social stigma and myths related to TB.

In order to facilitate the speedy usage of the app, TB champions came forward and gave training to the people and also encouraged them to register themselves on the app.This approach has really helped the health and welfare sectors in improving the facilities to lower the death rates because of TB. The data collected in the two main districts of Odisha has been helpful in identifying the diagnosed cases of TB along with the knowledge about the various issues that people suffer from at each step from diagnosis to treatment.

The users in other states have been helpful in building a database on the basis of usability. It works on various levels of how many people have registered and what was the frequency with which it was used.

Dure technologies has been able to provide a very innovative way to deal with real life issues and bring the voice of the people to the fore. So far, this app has been successful with over 2500 users across the six states using it. 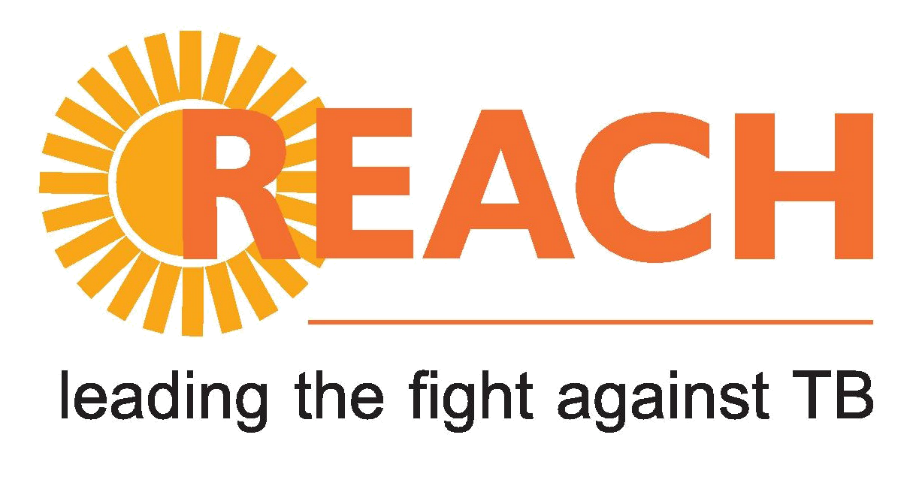